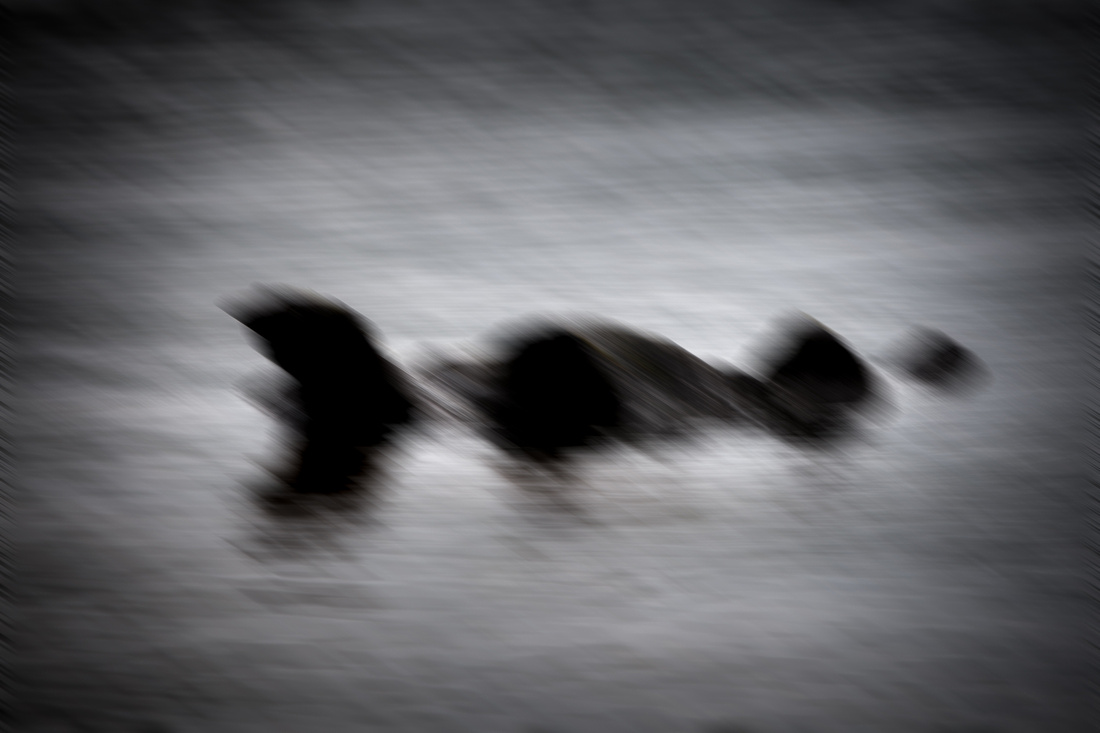 Who believes Nessie is a myth now, positive sighting of the monster of Loch Ness in Scotland?

The light was low, I couldn’t get as close as I would have liked, moving location would mean missing the shot. The monster was at the far end of my 800mm lens, focus wasn’t steady, I had to hand hold, no time to lose. Keeping it together I managed to rattle off a few frames, all low quality, this is the best of the bunch.

Well, that’s the monster marked of my bucket list of photos to get. How fortunate, it was all unplanned, I just happened to be in the right place at the right time. Probably my fist and last time, feeling blessed. Nessie, the Loch Ness Monster, Scotland's mythical creature, apparently! Photographed at home in the Scottish Highlands.

Ref: Legendary creatures, folklore, monsters of the deep, the things you see when you wish you had a tripod! Personal photography from the not just weddings collection, photo by John Gilchrist.

The Calibrated Eye | A photography blog by John Gilchrist

Photography genres that are general in nature, images and inspiration for anyone interested in exploring a photographers’ blogging space.

This is the spot on the website where you can check out some of my random blogging topics and view all the things that I enjoy taking pictures of when I am not photographing weddings and the like. An informal weblog, it's not an educational blog, so don't expect too much in the way of expert photography tips and techniques or qualified reviews on cameras, lenses and the latest photography gear, it's more of an outlet to channel some latest activity or reflect on and recycle past images.

I spy with my trained eye...